inSync Staffing was created by a team of staffing professionals with over 40 years of experience serving VMS/MSP clients in November 2008.   Our focus and commitment to these programs has fueled our growth to where we now support over 100 MSPs total through 16 MSP companies. 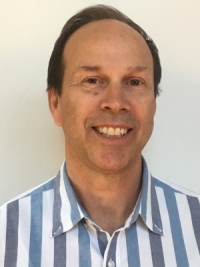 Don is responsible for Business Development and Customer Relations. After 20 years in sales at TAC Worldwide, where he was consistently among the top sales producers and a President’s Excellence Award winner, he recognized the need to create a team focused on delivering to the emerging VMS/MSP market. In 2008, he was the first employee of a business unit of Workway (now inSync Staffing) dedicated to staffing support for vendor neutral Managed Service Programs. In 10 years he has overseen the growth from no clients and zero revenue to currently supporting over 100 customers with annual revenue over $50 million. Don is a graduate of Bowdoin College and a Certified Contingent Workforce Professional. 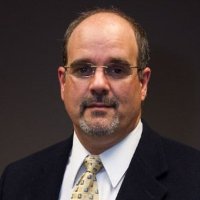 Mr. May (Bob) has been in the staffing industry since 1984. He began his career in the back office where he was an integral facilitator of TAC Worldwide’s expansion in the 1980’s. From there he reported directly to the Executive Vice President spear-heading numerous projects to adapt the organization to the rapid growth it was experiencing. In 1998, Bob transitioned to the field where developed the companies first internet recruiting team using the then new process of recruiting talent from various internet sources/sites. He transitioned to a Recruiting Manager role where he managed the recruiting operations for the Northeast’s IT division. In 2001, Bob became keenly aware of the growing expansion of MSP/VMS programs in the staffing industry. He realized that these programs required a unique delivery model. He presented a plan to the Board of Directors and was promoted to manage the company first operation dedicated to providing service and delivery to MSP/VMS programs nationally. Here is where he and Don Dewar first joined forces; Don nurturing existing business and developing new engagements and Bob managing the delivery operation and growing team. Within 26 months they built a $20 million operation. In 2007 Bob and Don branched out on their own and joined Workway, the new company provided the back office support and financial support to grow our MSP/VMS delivery program. We experienced phenomenal growth within the one of the country’s worst economic periods. We were acquired by Addison Group in 2009 and since by Formula Systems in 2011. We have remain dedicated in supporting national MSP/VMS programs through our US based staff. We have received numerous awards and honors from our MSP/VMS partners recognizing our service to their programs. Bob has both his Bachelor’s and Master’s degree from Boston University. 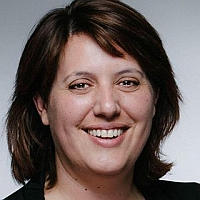 Kris is the Vice President - Human Resources for all of our Divisions. Kris came to the company in 2004 with a wide range of Human Resources experience, and has continued to grow and evolve as the Company has gotten bigger. In her spare time, Kris enjoys spending time with her family and doing anything outdoors, no matter what the season. 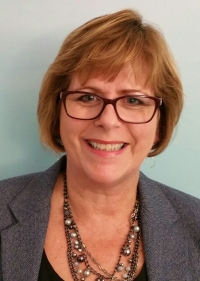 Ms. Anne Sanford has over 30 years of successful experience in business development, sales leadership, and professional mentorship. Anne has been an integral part of the inSync Staffing team since 2014. As Team Manager, Anne utilizes her diverse knowledge and experience to mentor and train the new generation of inSync Staffing recruiters supporting services to Fortune 500 companies in Light Industrial, Clerical, and Customer Support positions. 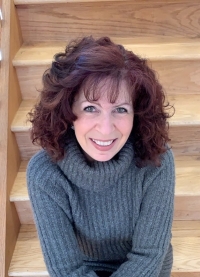 Joanie has been in the Staffing Industry for 23 years. Prior to working in staffing, she was a Real Estate & Finance Paralegal for 9 years working with some of the top law firms, including Latham & Watkins. Joanie has a diverse staffing background to include, Owner of her own Web Based Recruiting Company for 4 years. She was employed by Countrywide Financial (now Bank of America) in their Corporate Contingent Workforce Services Division. While working at Countrywide, she became affiliated with Workway as they were a primary vendor. Through this relationship, Joanie joined Workway’s VMS/MSP Division, (now inSync Staffing) in July 2008. Joanie has been an integral part of the VMS/MSP Division of inSync Staffing, with top accomplishments including 2012, 2013 Echelon Club and Top Revenue Producer. She currently manages the Technology Team, which consists of a Virtual Recruiting Team located nationally to support their client base. Joanie has received her Associate Degree and her ABA Paralegal Certification 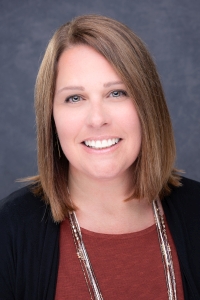 Beth Ann is the Director - Human Resources for all of the staffing companies. She has a Bachelor’s Degree in Psychology from Wilkes University. Beth Ann oversees the onboarding process, benefits and human resource issues for all employees. She has been with the company since 2014. 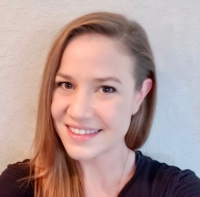 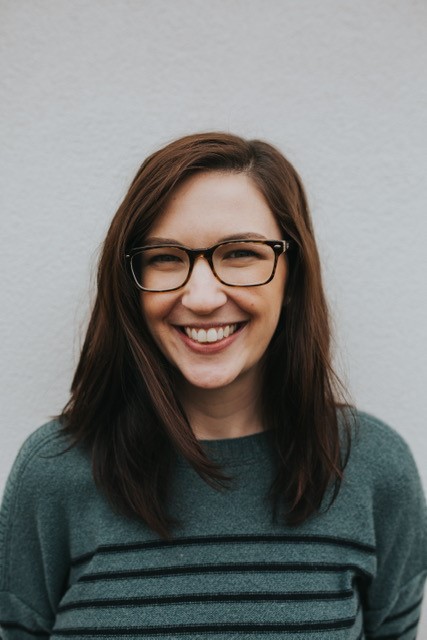 Shelby is the Benefits Administrator for all our Divisions. She handles all employee benefit plans, as well as any matters relating to 401K and FMLA. Shelby has been with the company since 2016 and has a Bachelor’s Degree in Sociology from Georgia State University. She is a mom to Mattie and Moses and has two Boston Terriers, Finley and Franklin.

We recognize the Managed Service Program (MSP) team is our customer and needs to be serviced with integrity, so we built and continue to improve upon our delivery methods as we strive to provide the highest quality service possible. inSync Staffing’s management team recognized ten years ago the inevitable changes to the staffing industry being brought about by technology and the growing trend of Fortune 1000 corporations to outsource management of their contingent workforces to meet compliance and cost control goals. Rather than swim upstream against the changes, inSync Staffing has embraced MSPs and VMS technologies as our customers, not competitors. We asked program managers how they want to be serviced. The result of their input is that we have structured inSync Staffing as a recruiting and customer service organization, unlike traditional staffing companies who sell directly to the end client. Our delivery model allows us concentrates our resources on how to best supply candidates in a very competitive MSP/VMS program environment.

Built around recognizing your program management team as our customer, not a competitor or a gatekeeper to work around.

To be focused on recruiting for programs and not managing them, so we have no conflicts of interest with you — our customer.

To be as operationally efficient as possible to provide cost savings to our customers while running a sustainable business.

We are a recruiting and customer service organization. We provide responsive staff augmentation services to assure that you, our MSP customer, gets quality candidates faster and within budget so that you meet your commitments to your end client. We combine the staff, processes, technologies, resources and philosophy to provide you with the best possible outcome.

A very experienced management team who is dedicated to embracing changes that technology and supply chain management practices have brought to the industry. Customer Relationship Managers (CRMs) with great customer service and communication skills who have previously supported managed service programs. Recruiters dedicated only to supporting VMS/MSP accounts who have experience recruiting for the types of jobs you need to fill. A back office payroll and receivables team familiar with the time/attendance and invoice reporting functionality of VMS applications to accurately pay our employees and apply your payments.

A cutting edge recruiting and applicant tracking system that efficiently interfaces with VMS applications to enable us to respond to orders quickly and allowed us to build a database of over 7 million candidates in 10 years. Payroll and accounting interfaces that deliver accurate payroll and invoice reconciliation.

inSync's Resources enable us to:

Provide employees nationally in all 50 states.

Invest in staff and infrastructure required to meet your evolving business needs.

Supply employees for most all job categories and industries.

Assign staff to service your program who have extensive VMS application experience so there is no need for your team to spend their valuable time training the supplier.

A track record of outstanding performance and recognition

inSync has achieved consistent, controlled growth each year since 2008. This allows us to make sure we grow at a pace where we continue to meet delivery commitments to our MSP customers.Recognition: inSync has been recognized as a top performer by several MSP companies.